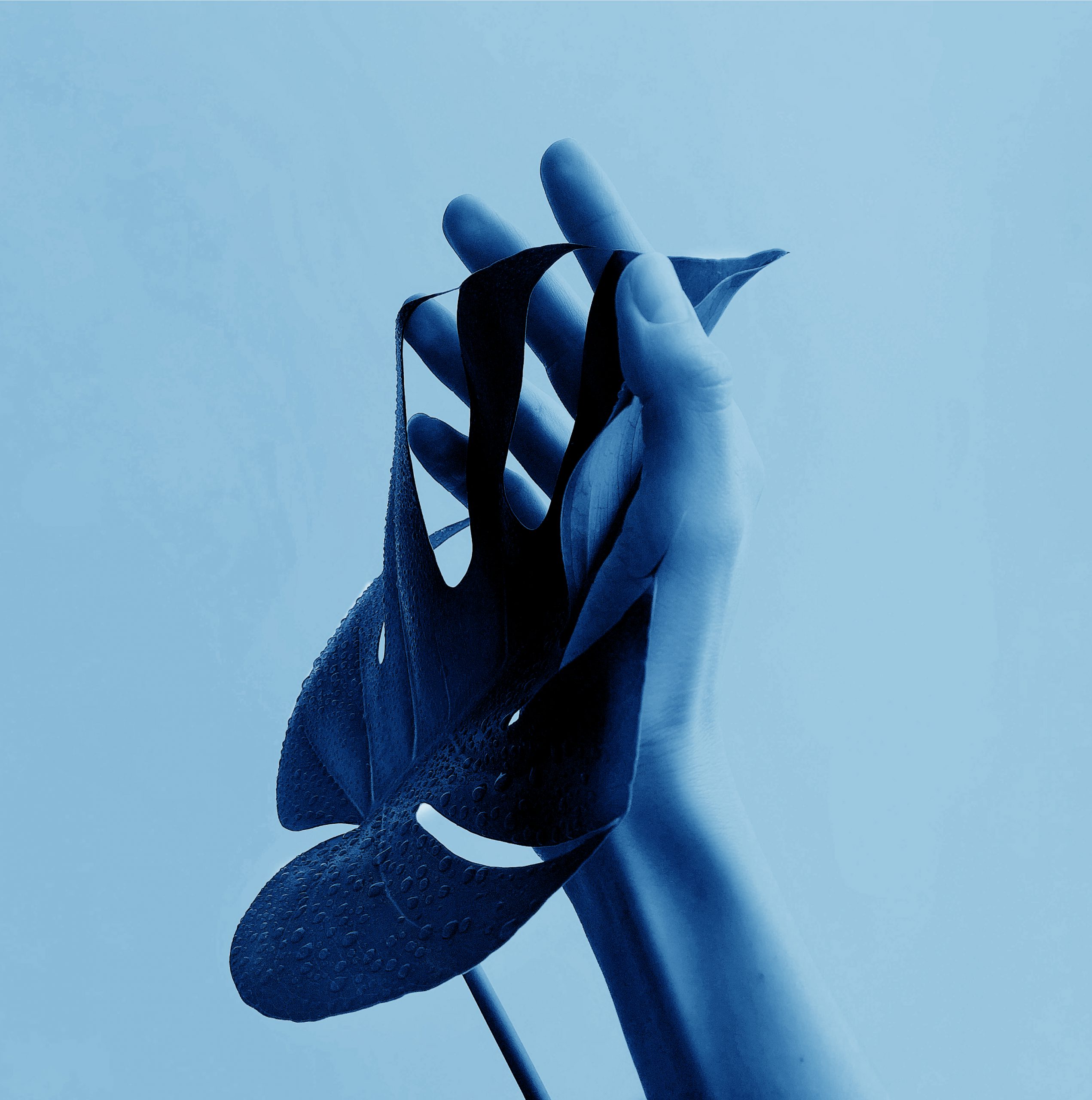 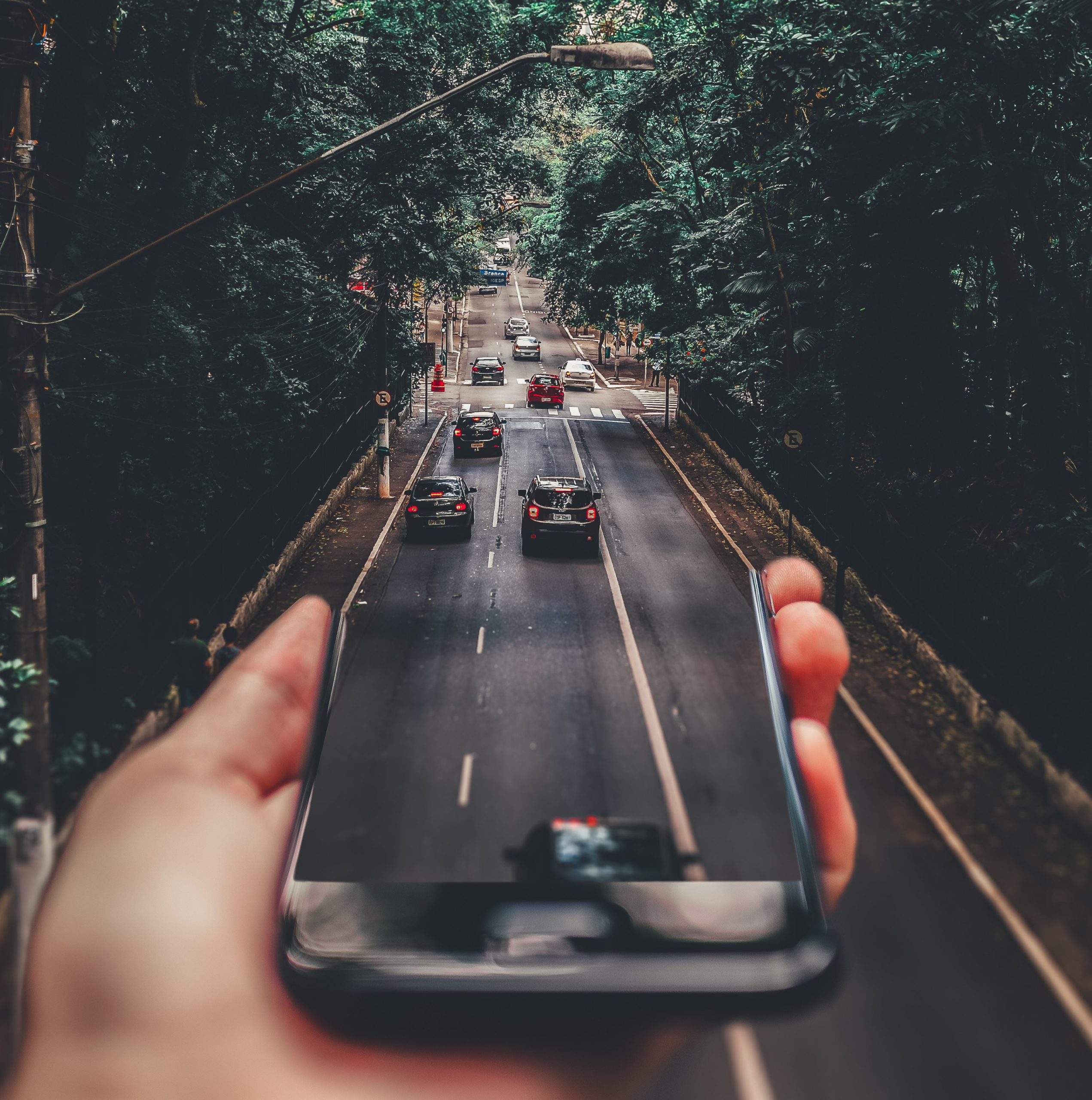 Motorization is increasing at a very rapid pace. Back in 2004, the number of motor vehicles was estimated at around 700 million cars worldwide, with approximately 1.3 billion cars forecasted by 2020 (Sperling and Clausen 2004). A more recent study published by Wards Auto set the number of motorized vehicles worldwide at around 1.32 billion vehicles at the end of 2016, surpassing the earlier forecast for 2020 with four years to spare. It is expected that the number will surpass 2 billion before 2035.

“The number of motorized vehicles worldwide is expected that the number will surpass 2 billion before 2035.”

The reasons for the increase in motorization rates are numerous. Inhabitants of rural areas and small cities of major countries like China and India are finding in motorized travel an adequate mode of transportation and moving around. Businesses rely on motorized travel as a means of improving the transport of resources and increasing productivity. Individuals in many areas of the world view motor vehicles as secure means of travel and status statements. In brief, the reasons are many, yet this increase comes at high physical, environmental, and social costs.

THE MAIN EFFECTS OF THE WORLDWIDE INCREASE IN MOTORIZATION RATES

Despite its several advantages, the global increase in motorization poses several challenges that, if kept unchecked, will negatively affect countries, businesses, and individuals.

“Road traffic injuries are the leading cause of death for children and young adults aged 5-29 years.”

Plus, the WHO reports that 93% of all road traffic fatalities “occur in low- and middle-income countries, even though these countries have approximately 60% of the world’s vehicles.” That is a clear indicator of how the increase in motorization, especially in rural areas and small cities, directly affects road traffic collision figures.

The trends of both motorization rates and road traffic injury rates are also comparable. The WHO’s latest Global Status Report on Road Safety (2018) mentions that yearly road traffic deaths have increased from 1.15 million deaths in 2000 to 1.35 million deaths in 2016, further linking motorization and road traffic injuries. However, it should be noted that global efforts to enforce traffic laws and implementing traffic solutions have managed to reduce the road traffic death rate / 100,000 population by more than 50% since 2000. Yet, some work is still needed to ensure this reduction compensates for the rapid increase in the global population and motor vehicle numbers.

It goes without saying that increasing fossil-fuel-based motor vehicles leads to an increase in emissions and pollution levels. However, such effects start before cars are put into operation (as vehicle production and manufacturing of vehicle components, which require the creation of material such as steel, plastic, and rubber, generate a sizeable carbon footprint.) The consequences continue after vehicles have been put out of operation (due to improper recycling and disposal of a vehicle’s non-renewable material that will have severe environmental costs).

These emissions’ effects on global warming and individual health have become common knowledge and require extra efforts to reduce these effects.

The increased number of motor vehicles worldwide has created additional stress on existing roads and increased demand for new paved roads and highways. Both have adverse effects on traffic road safety as well as environmental impacts, i.e., degraded and improperly maintained roads are a contributor to traffic accidents and road collisions, and development of new paved roads and highways leads to several environmental impacts, such as biodiversity reduction, animal habitat fragmentation, and pollution.

How Intelligent Transportation Systems can mitigate the effects of Motorization

Intelligent Transportation Systems (ITS) are advanced traffic/transportation management and law enforcement systems that aim to reduce the adverse effects of the increase in motorization rates via improving traffic safety and mobility and promoting a smarter use of traffic networks. That would ultimately lead to decreased road traffic injuries and fatalities and a decrease in fuel consumption and pollution levels.

Intelligent Transportation Systems are already being deployed worldwide to advance traffic management. Some of these are listed below, along with their key benefits:

In brief, Intelligent Transportation Systems (ITS) and their extensive use of Artificial Intelligence represents the future of traffic monitoring and management. Their effects have already started to show, and hopefully, with persistent focus and concentrated deployment, these will eventually succeed in reversing motorization’s numerous safety, environmental, social, and economic impacts.