How to Understand and Develop Organizational Culture? 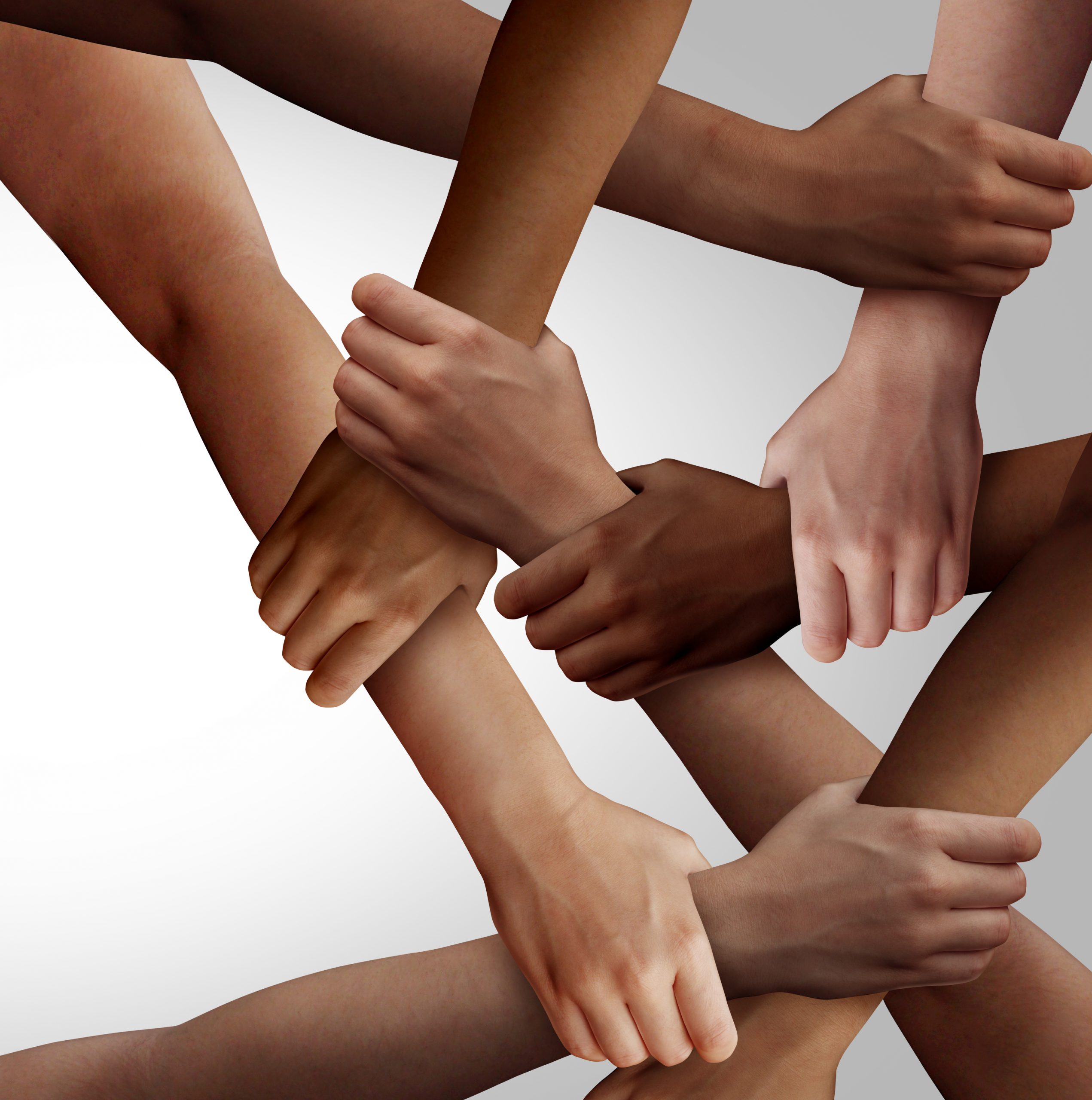 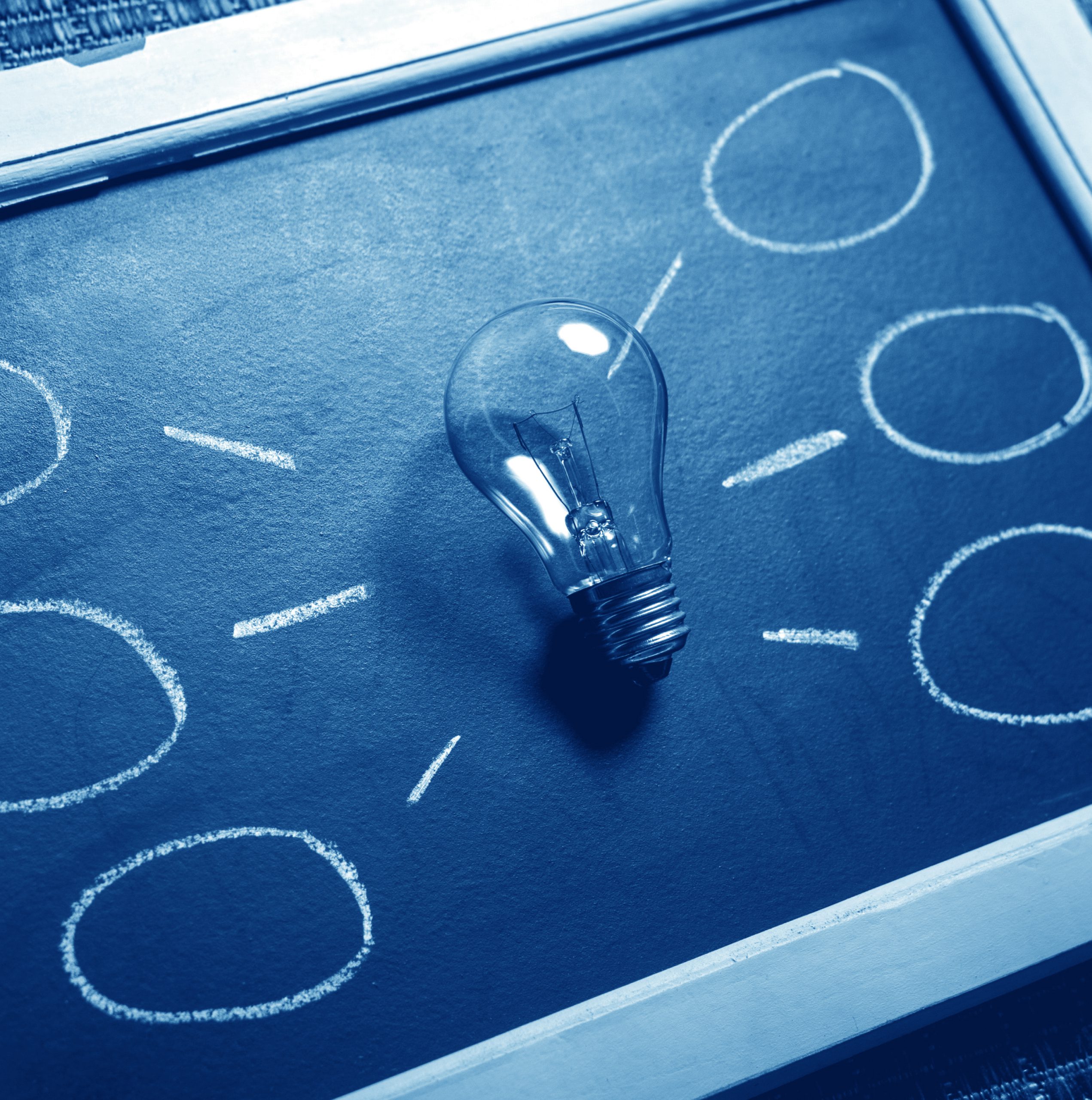 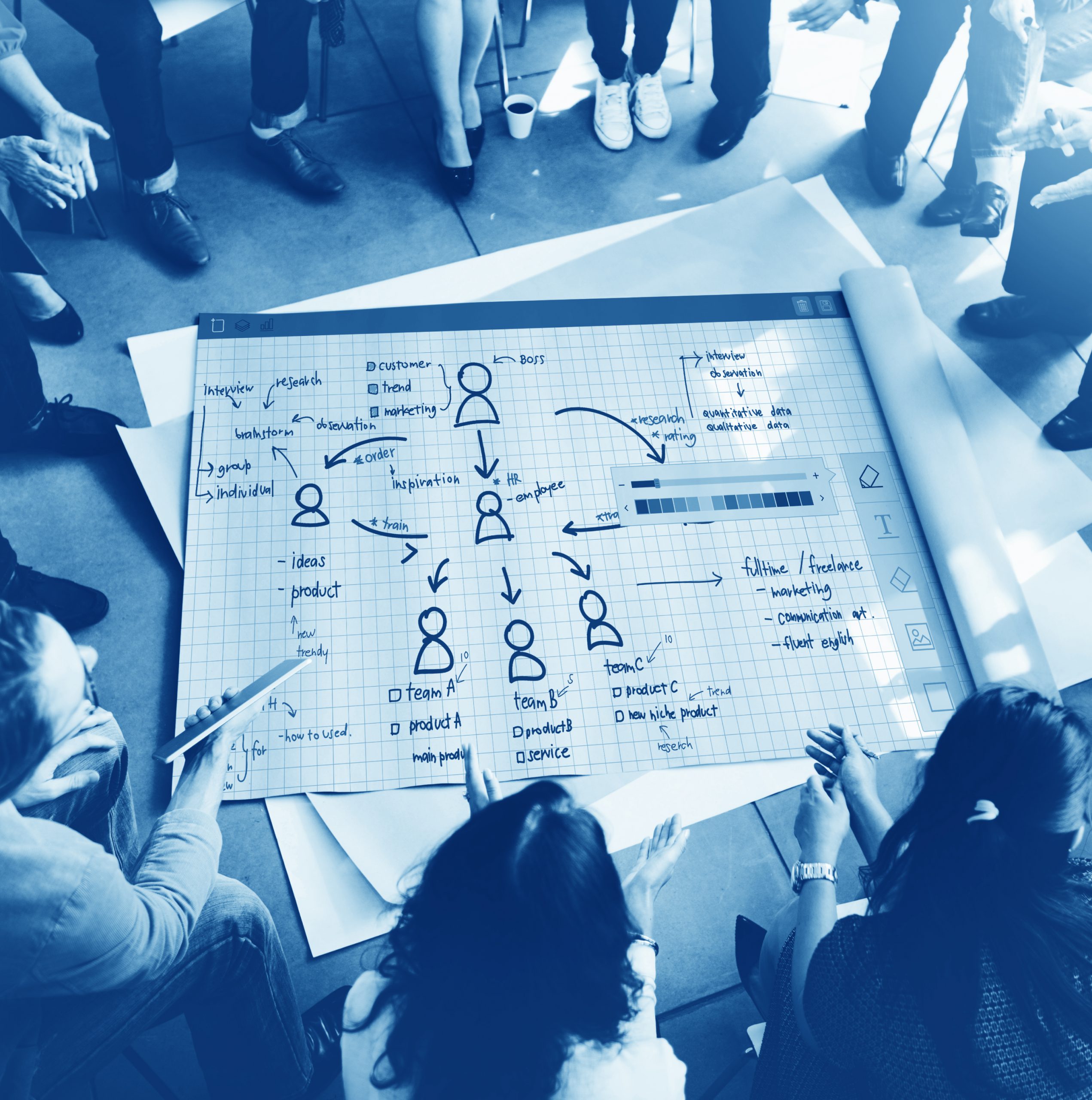 Did you know that an atom is 99.999% empty space and just 0.001% matter? No matter how invisible it might be, we treat an atom as “the building block” of matter.

But for whatever reason, in corporate settings, we dismiss culture just because we can’t touch it or see it. Truth be told, organizational culture is a highly misunderstood concept. It is as if there is an informal global consensus around the idea that:

In reality, however, your entire workforce live in your organizational culture unconsciously, as fish live in the water. Culture is as inescapable as it is vital. And to understand it, you should treat your organization as a whole instead of dissecting it into departments.

“When people come together to form a social system, something’s created that has an identity beyond an aggregate of individuals. […] culture is an unconscious consensus about how people should think, speak and act.”

ORGANIZATIONAL CULTURE IS HARD TO UNDERSTAND

A culture emerges out of human interactions. That means, the collective behaviours of your employees give birth to your “corporate culture.” One cannot separate those two components. There is no such thing as an employee behaviour free of cultural influence, just as there is no corporate culture independent of employee interaction.

“There is no such thing as an employee behaviour free of cultural influence, just as there is no corporate culture independent of employee interaction.”

Like the great mysteries of the universe, such as life, consciousness, and gravity, culture is notoriously difficult to define. While we can’t describe exactly its essence, we can nonetheless directly observe the effects of culture. The three exercises below could help you uncover the authentic culture of your organization.

WHAT IS THE GENESIS STORY?

The first thing you could do is to learn about the genesis story of the organization. Find answers to the following questions:

Keep in mind that those values and culture are deeply rooted in the company’s collective unconscious. Organizational values act like gravity: We can’t see it, touch it, and even understand it. But, we know it is there, pulling people with similar values together.

“Organizational values act like gravity: We can’t see it, touch it, and even understand it. But, we know it is there, pulling people with similar values together.”

WHO IS INVITED TO THE HALL OF FAME?

Second, create an imaginary Hall of Fame for the organization. In a facilitated session, ask participants:

You may even want to go a step further, inducting the company’s best ideas or products. What do they say about the organization? Is there a common theme

The Hall of Fame honours the inductees, giving them much-deserved recognition. There is, however, a secondary game in play here: Hall of Fame signals others what is valued in that culture. People also understand what is expected of them to succeed in that company.

WHAT ARE YOUR ORGANIZATIONAL RITUALS?

Finally, analyze the company’s organizational rituals, which are a fantastic way to uncover corporate culture. Company-specific activities reinforce sacred values. According to anthropologist, there are four types of rites:

What if there aren’t any rituals? It means that the company is possessed by the daily tasks and short-term objectives, and got dispirit. It would be the right time to help the company to get in touch with its spirit, purpose, and meaning.

The three exercises above could help you understand your organizational culture.